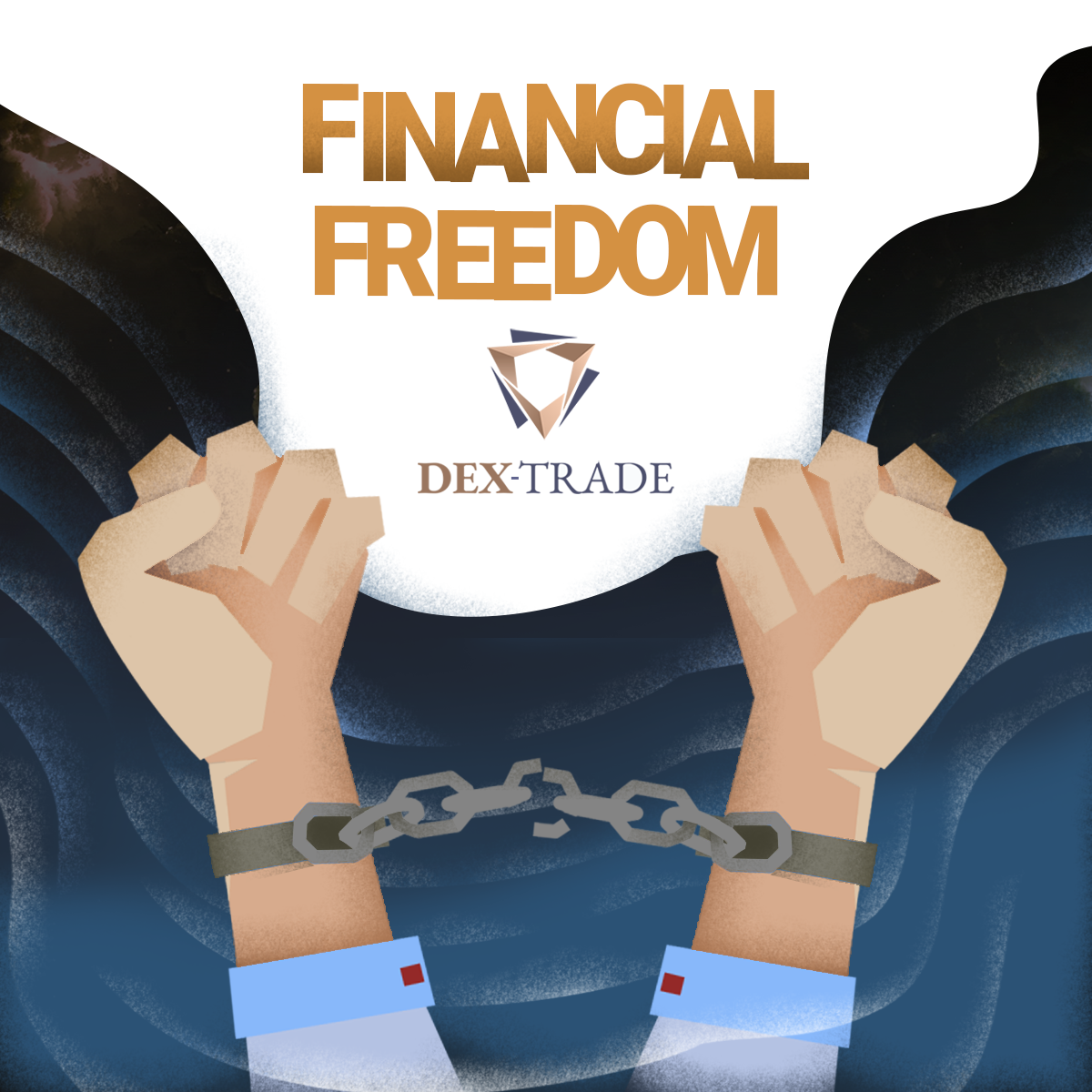 Many clients have contacted us in recent weeks asking about Bitcoin and the possibility of using it as a valuable refuge during this time of economic instability.

In synthesis, technology was born for this.

To the extent that we protect ourselves in assets whose performance does not depend on the economic activity of the world, we will manage to take refuge from the instability of the local and global economy. That's why Bitcoin makes so much sense today.

It so happens that today there are several countries with a great economic crisis; key ingredients are being conjugated to unleash a social disaster; the aggregate global debt exceeded 60 trillion dollars, its historical maximum; the wealth gap between the richest 1% and the poorest 20% is at its highest point since records are kept; people are getting into debt to pay for their health, education and, even worse, food; to which are added multiple humanitarian crises and massive migrations around the world; in addition to an extreme polarization in global politics, mainly as a result of the manipulation of public opinion through social networks and the media, affecting the only thing that made us feel that we had some lever to influence our future: our democracy.

Thus, we are already several countries in crisis, and those that have not entered are on the brink.

And the problem is not that we are living in difficult times, that is obvious, but the economic consequences of all of us being on the verge of collapse. Because when my country goes into crisis and the country where I would have taken refuge under normal conditions is on the brink of crisis, where do I take refuge? What is my escape route so as not to lose the value of my wealth, my patrimony, my savings?

The underlying problem is that the fundamental foundations on which the global economy is built are fractured, and any system we build on them is bound to fall. We need a new economic paradigm, because the current one was useful to us until now, but it is no longer good for more, and while we find it we will be immersed in unprecedented instability. We urgently need a refuge.

Will this refuge be the gold again, or will there now be something less traditional and more of the 21st century?

Ten years ago Bitcoin was born, a new form of money that allows the transfer of economic value through the Internet, at a fraction of the cost and time of a traditional transfer, and that does not require passing through intermediaries. In fact, last September there was a transaction for 94,500 bitcoins, equivalent to more than $1 billion in that minute, which cost $600 USD in commissions to the network (0.00006%) and took 10 minutes to confirm. It is so revolutionary, in fact, that it is viewed with suspicion by the traditional financial industry, although in recent years they have been changing their minds.

Just earlier this year, Fidelity, one of the world's largest fund managers, with $2.7 trillion managed, launched a Bitcoin escrow and buy-sell service. And just a few months ago, Intercontinental Exchange, the company behind the New York Stock Exchange (NYSE), launched Bakkt, a futures exchange of the same cryptomoneda. Both join a long list of financial industry classics who see Bitcoin as an opportunity to join what could well be the new global financial order. Or at least the new refuge of value. One that possesses the characteristics that made gold the winning metal, but without the disadvantages that made it practically obsolete.

Because like gold, Bitcoin is scarce by design, "eternal", and perfectly divisible. But, unlike gold, dividing a bitcoin requires no physical effort, can be transferred over the Internet, and can be stored on paper or a pen drive, either 0.0001 bitcoin or the equivalent of 1 trillion dollars. All this, added to the fact that its operation does not depend on any government, company or person, makes it a candidate to become the gold of the 21st century, or so thinks Draper, Andreesen and Horowitz, three of the most successful risk investors in Silicon Valley and the world.

Have a great trading time with Dex-Trade!