Bitcoin halving is one of the most important crypto events of 2020.

Bloggers and analytics are predicting Bitcoin to go up or even the possibility of the new BTC all time high. It's about 4 months left before BTC halving, so let's find out what it is and how it would affect Bitcoin price. 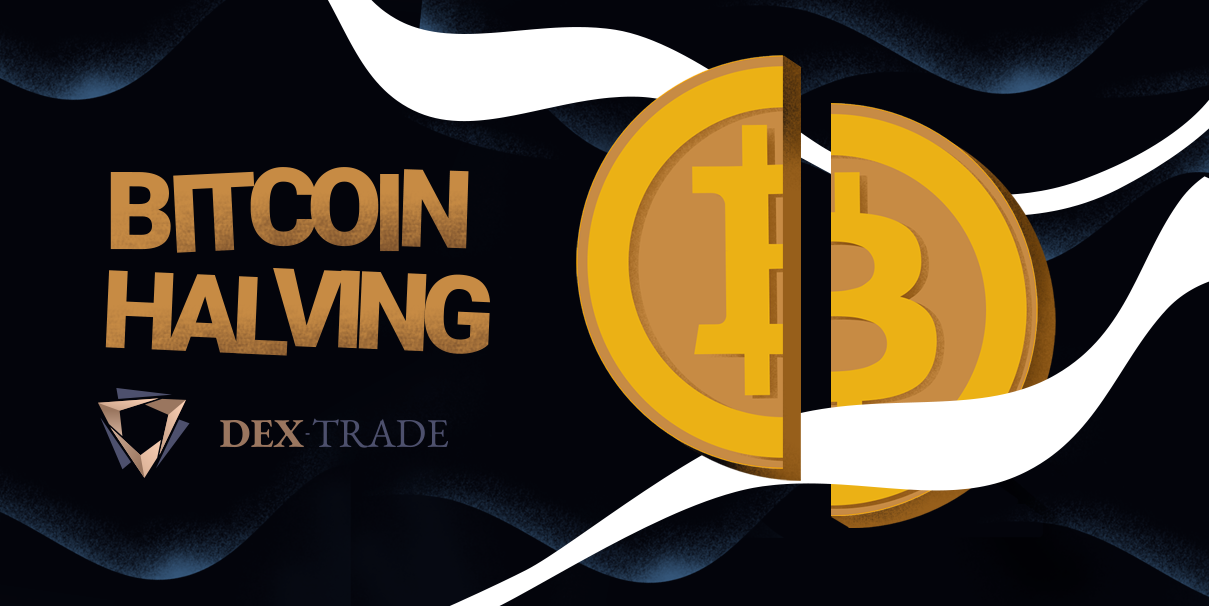 What is Bitcoin Halving?

The bitcoin protocol has several design features that make it nearly perfect. It is totally open, there is no single point of failure, and the software that regulates it doesn't run in one physical place. It runs in thousands of places at once, making any relevant change to the protocol very difficult or even impossible.

New BTCs that are issued serve to reward the miners to encourage the existence of a secure network. Miners are responsible for mining new blocks and aiding transactions, as well as overall network upkeep.

Since 2016 the reward for miners is 12.5 BTC per block. Every 210 thousands blocks the reward cuts in half. That's where the "halving" term comes from. This is what makes the amount of existing Bitcoins never exceed 21 million.

What will happen to the price of the BTC after Halving?

The efficient markets hypothesis says that all new information does affect asset prices in a discrete way, and that when the information is already known, there is no "new" effect, until there is new information. It is enough to announce that something is going to happen and the market considers it into the price before it happens (This is what we call market speculation).

Therefore the Bitcoin Halving should be totally and absolutely incorporated in the prices. If you observe some BTC chart of the last years you will see that at the moment of the halving there is no major change. But some months after the effects of the halving start to happen.

At Dex-Trade we believe that there is no immediate effect because the halving information is already known and incorporated into the price. But the real effects will happen when miners will sell Bitcoins they received. All this results in less supply with the same demand, ergo in higher prices.

According to the latest financial analysis by experts in cryptocurrency investment, they predict that in 2020, the price of BTC will have one of the biggest increases in the last 3 years, so it's a very good time to invest.

Dex-Trade recommends everyone to stay tuned during these months, because in relation to risk and return, the chances of generating profits are very attractive. And of course if you are thinking of buying some Bitcoin before the halving, we invite you to do so through Dex-Trade Exchange, a registered company that works with the highest standards of quality and security.